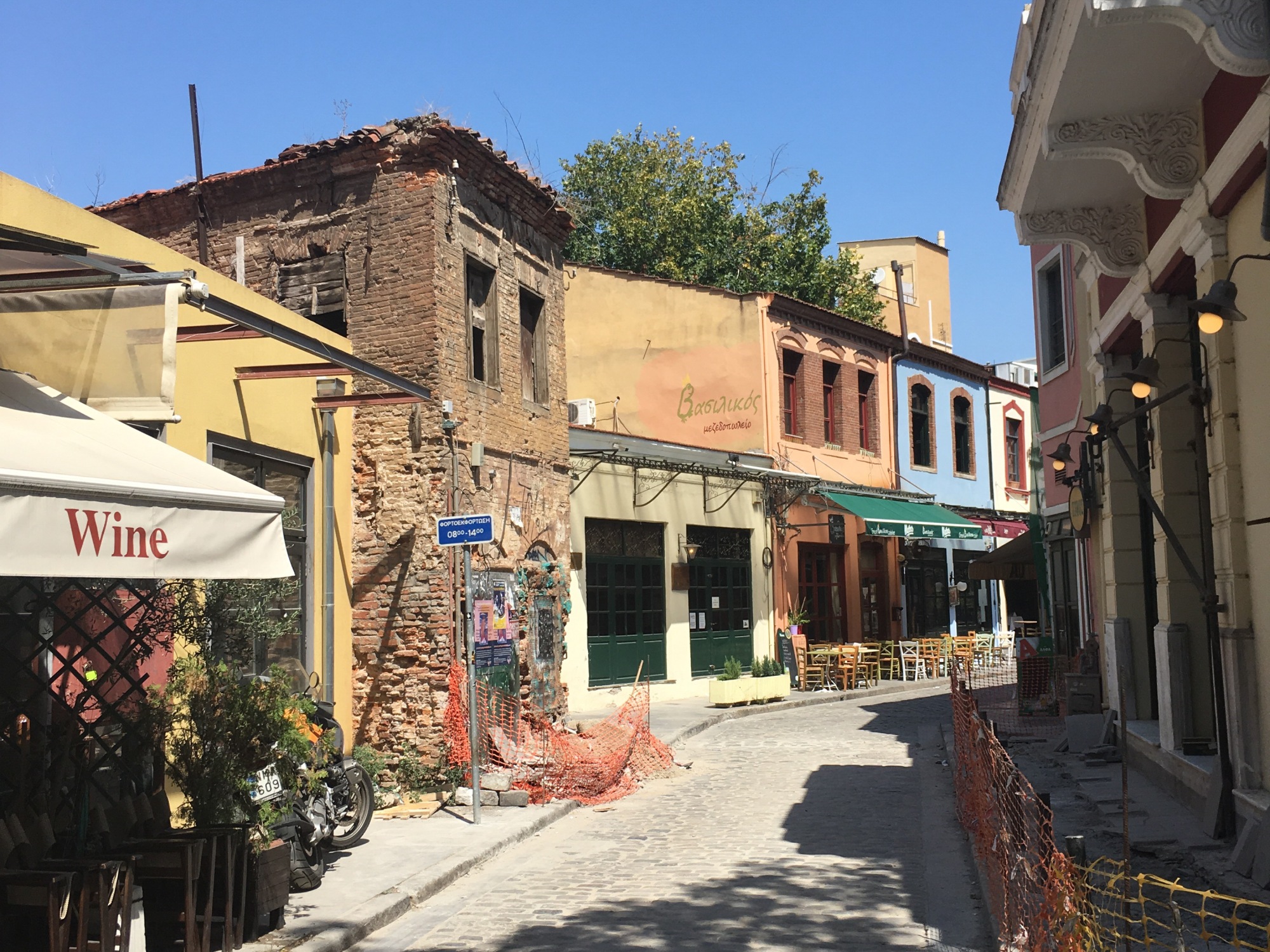 Heading out of Edirne we head to the Pazarkule Yolo crossing. Following the same logic as we had in the Bulgarian crossing this route on the D-100 is renowned for being a quick back road to Greece. With 500km ahead of us that sounded perfect!

With temp to 32c, and closing in on the border, we were just 3km from Greece and the highway to Thessaloniki, our destination. We hit some traffic but assume this will clear. 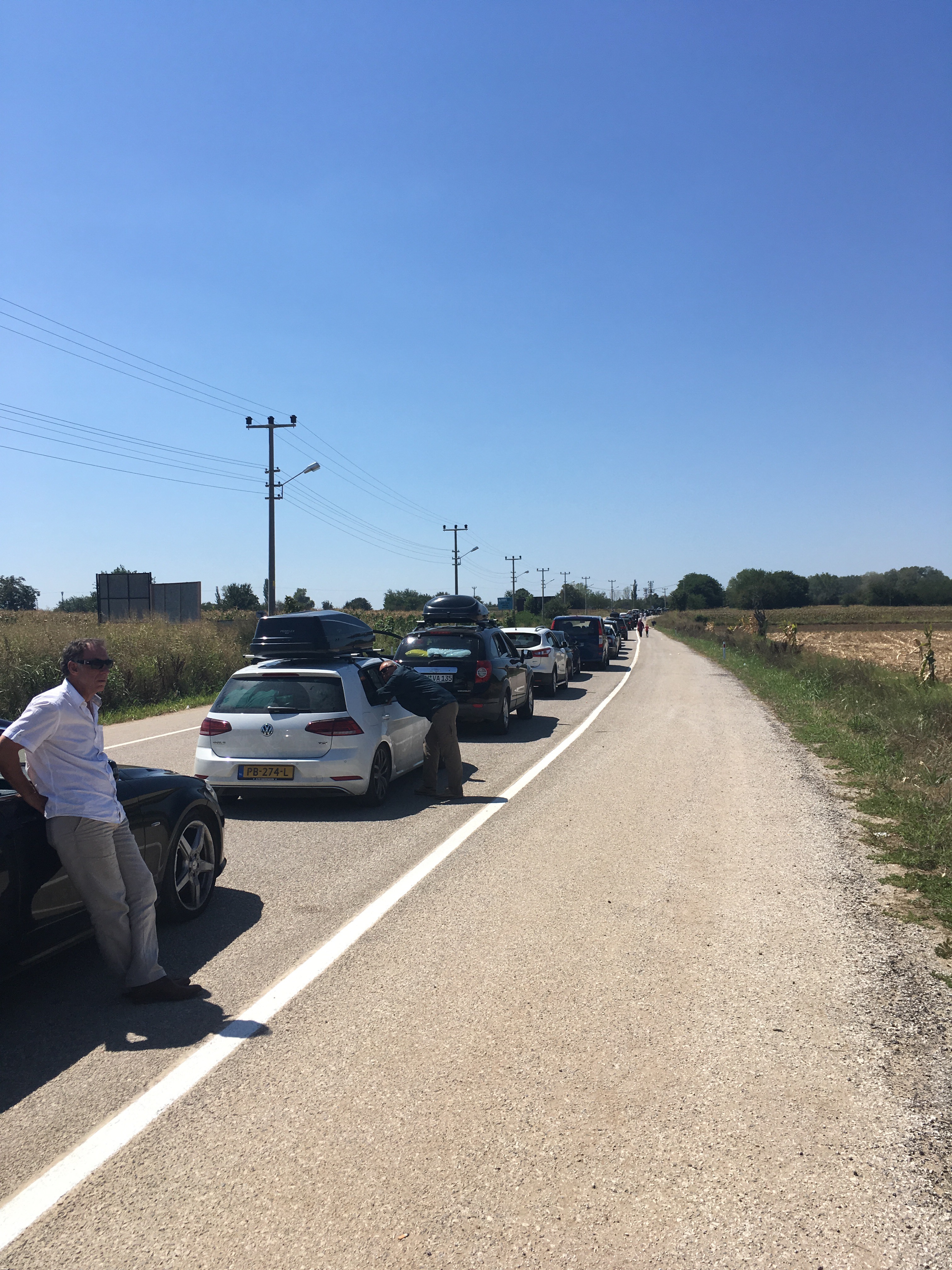 After a few hours we start to sweat and feel this may be longer than expected. We speak to a few others (many of the cars waiting are German / Austrian registered), but everyone tells me we should be through in an hour and never has it taken 2 hours.

After 5 hours we figure the coats we had from UK would be well used blinds. The now frequent watermelon salesmen are a blessing, and our negotiating skills increase by the hour. 2 Turkish lira, then 1 Turkish lira, then trading currencies for grapes.

At some point around hours 6-8, the bored crowd are serenaded by the beating of drums and playing of middle eastern music whilst many sit on the roads and drink tea.

As we close within 100m of the border we see the serious Turks argue with Austrians over a couple of cars that barged to the front of the cue. After some dispute they promptly demand all return to cars. As we sit, our car is mobbed by the occupants of one of the cars.

Turns out they saw we were driving Bulgarian registered cars and they claimed to be Bulgarian. However we are then warned they are Syrian migrants and they probably “found” the car or a ride to border. They all scatter, some for the border and some for the hills. Our wait seems endless and yet it seems at least one migrant gets through.

After 8-9 hours we get to the customs booth. In precisely 2 minutes we are promptly told we don’t need to show our documents (beyond passport), that as long as we are EU we can go right in, and to have a nice day. We drove off perplexed, tired and bemused at waiting so long for so little.

With the clock reading 8pm, 500km to our hotel and a half tank of fuel I am reminded of smokey and the bandit and we hit the road! We decide to stop for a red bull, some crisps and a non stop ride to Thessaloniki!

No one tells you about Greek hospitality – at the petrol station I mentioned we are hungry when buying by crisps and offered a sandwich from a nearby cafe to be brought to us. At the next fuel stop we are told by the owner he will open his restaurant and cook for us at 9pm at night!

We find that the road tolls are expensive clocking up €12 for the journey. Arriving at 1am we see the bright lights of our hotel. 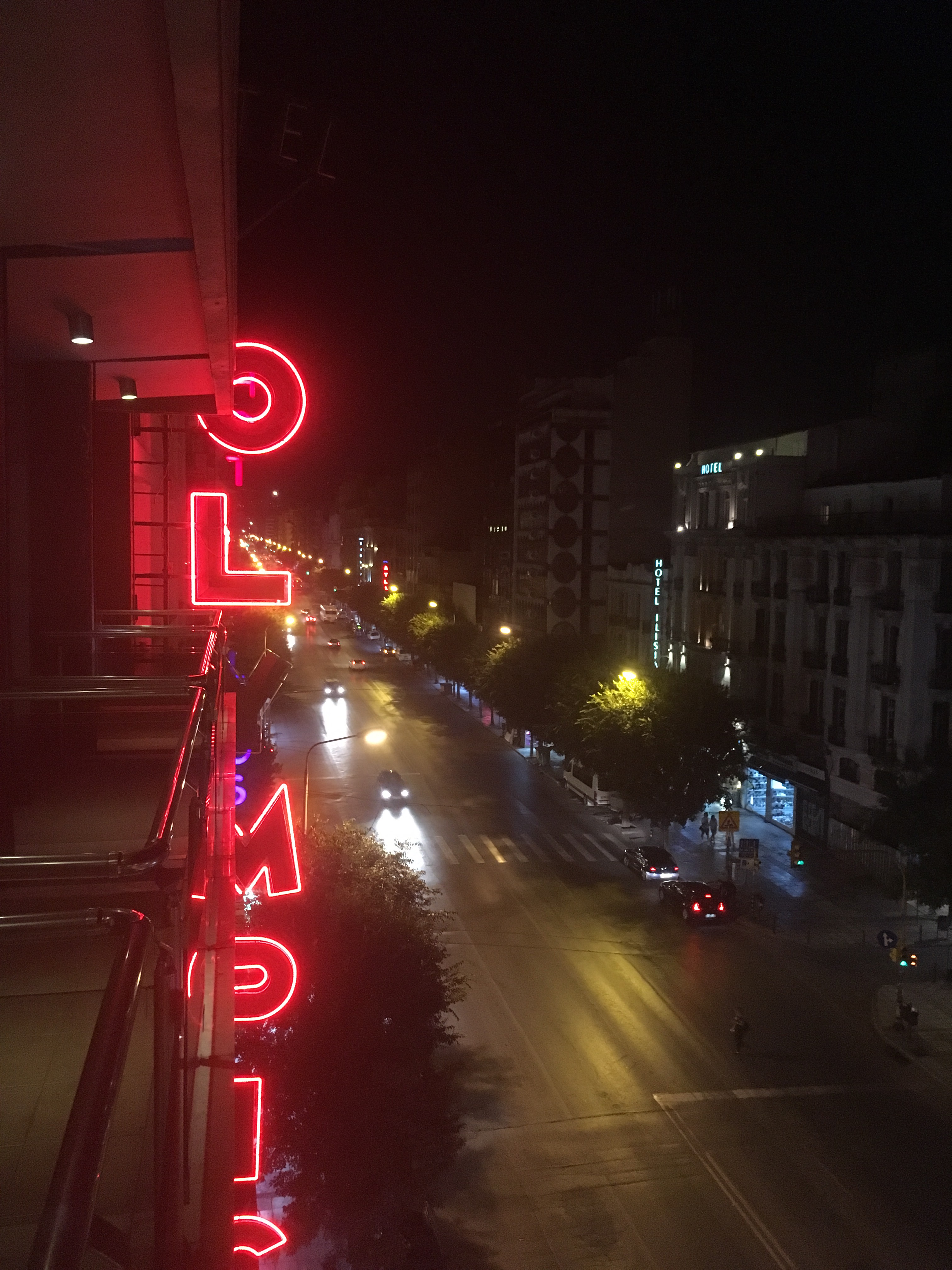 After such a drive we wanted food and drink and to feel welcome. Greece offers all of those and much more! We are pleased to be directed to an all night cafe which has the family vibe you would expect but with a friendly and warm welcoming attitude.

We are asked what we want and when we stare wildly at the variety of salads and meats we are guided thankfully to a table and suggestions are given! I have never needed beer so badly! 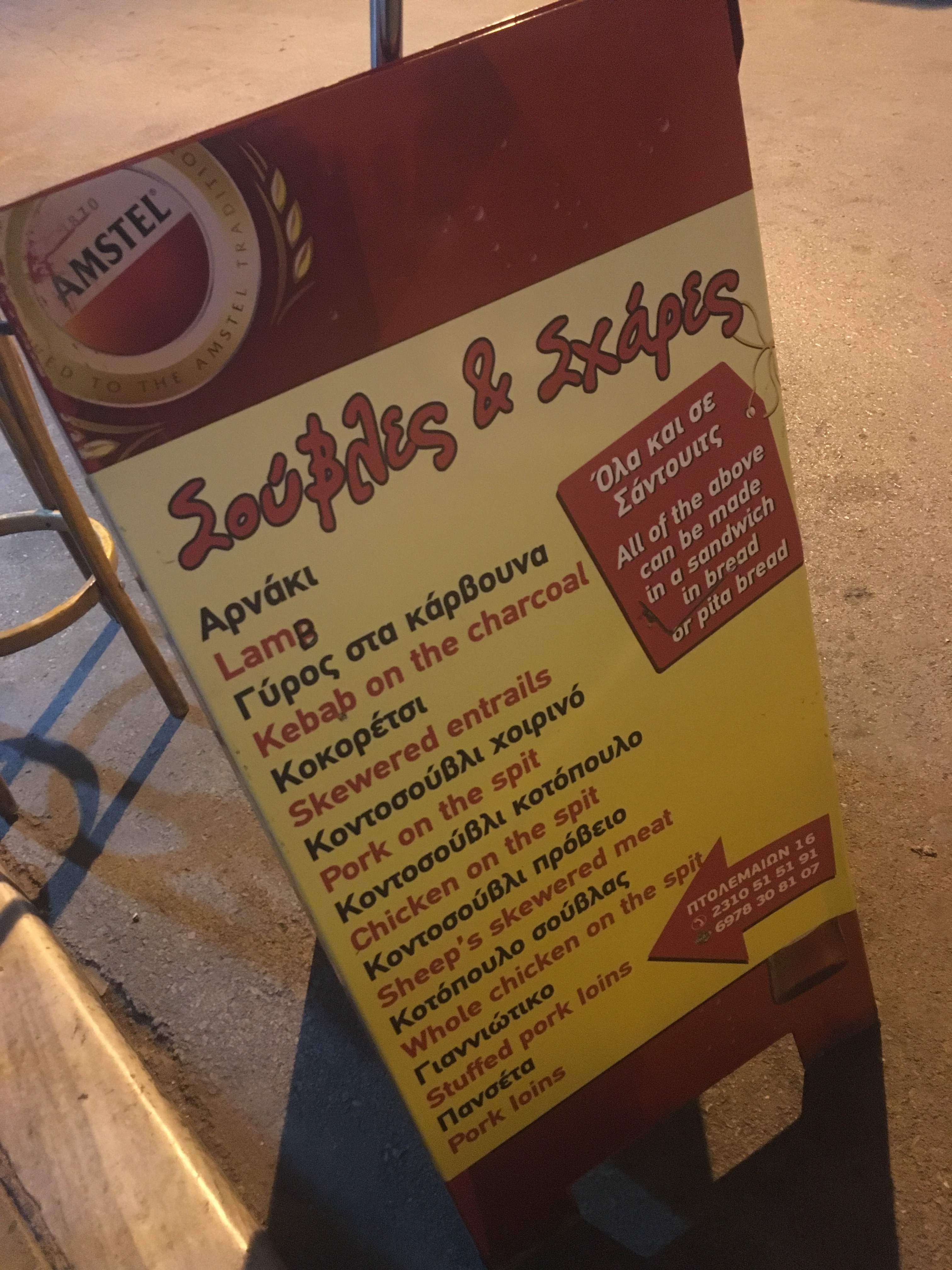 The next day we resolve that despite originally planning just one night here we owed it two. So we get out early to see the sights. The city is famed for its churches and Roman ruins so we toured the sights. The White Tower, Rotunda, and St Sophia church were personal highlights. 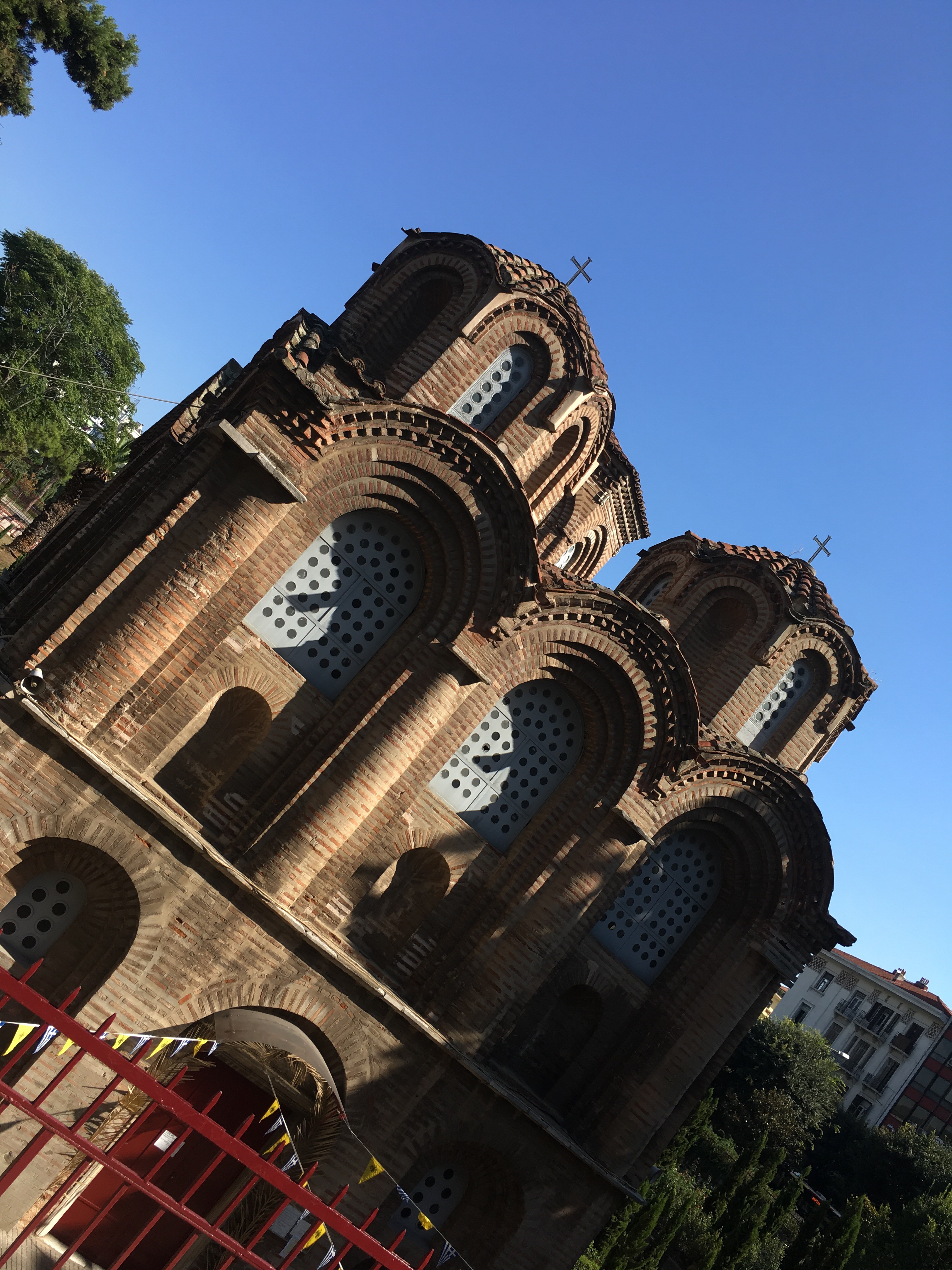 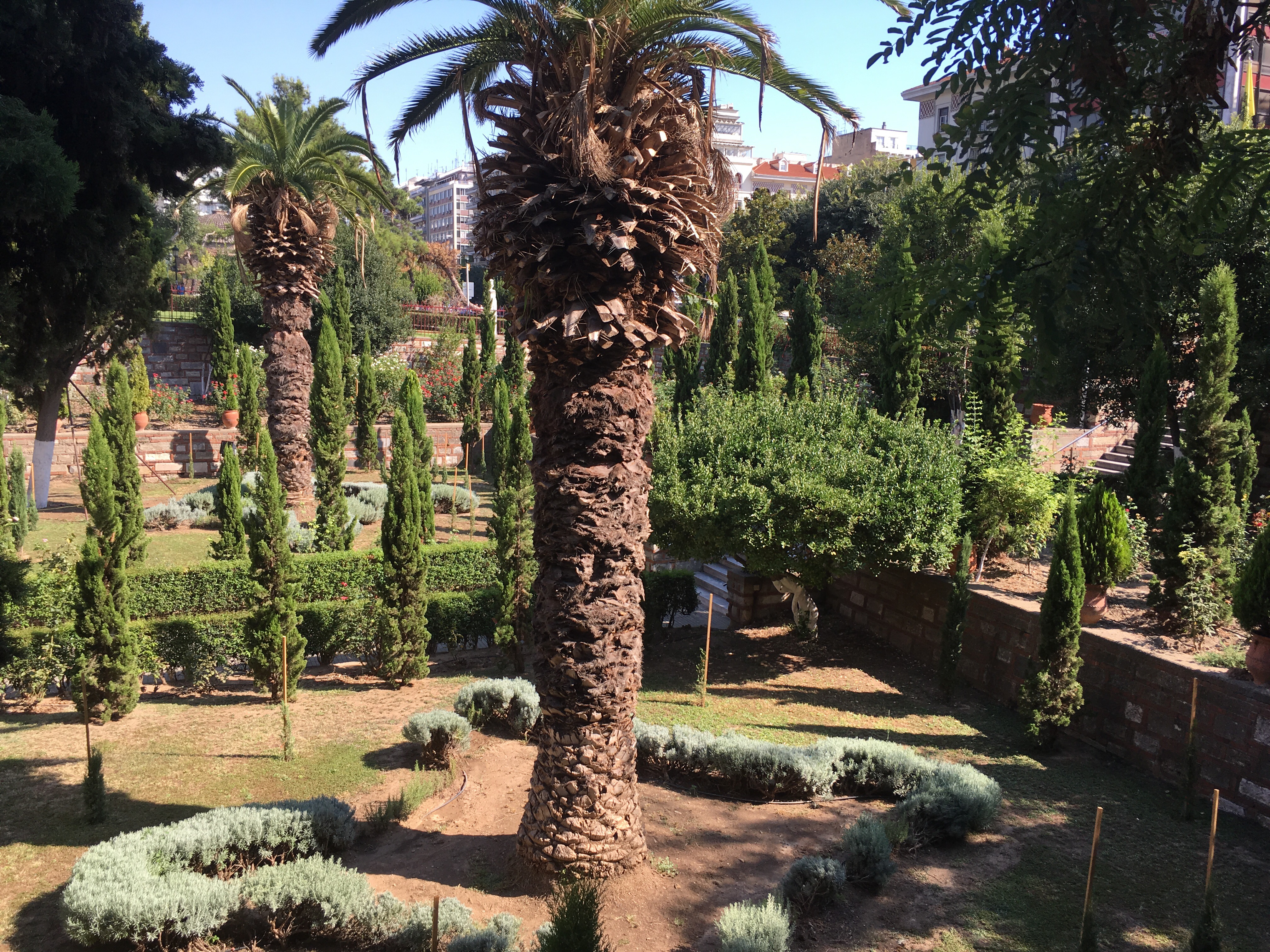 At the above Roman ruins I was poised for the perfect shot when I knocked my elbow into a thousand year old block of marble. Man that stuff is hard! Bleeding, we make our way to a pharmacy where I ask if they have any plasters – Greek hospitality showed itself again when I was cleaned up with anti bacterial lotion, and had two types of plaster offered. Once bandaged up sufficiently I offer forward my Euros. They are politely declined so I offer my Visa Credit card in case I was being misunderstood? No misunderstanding; “You needed help, we give help. No charge, enjoy our wonderful city” she announced.

At this point we switch off our minds and absorb the city in a new way. No longer seeking Roman ruins we seek out the streets where Greeks drink coffee and watch the world go by. We stumble into a district with the most amazing wall art posted on the side of an old Bulgarian school. 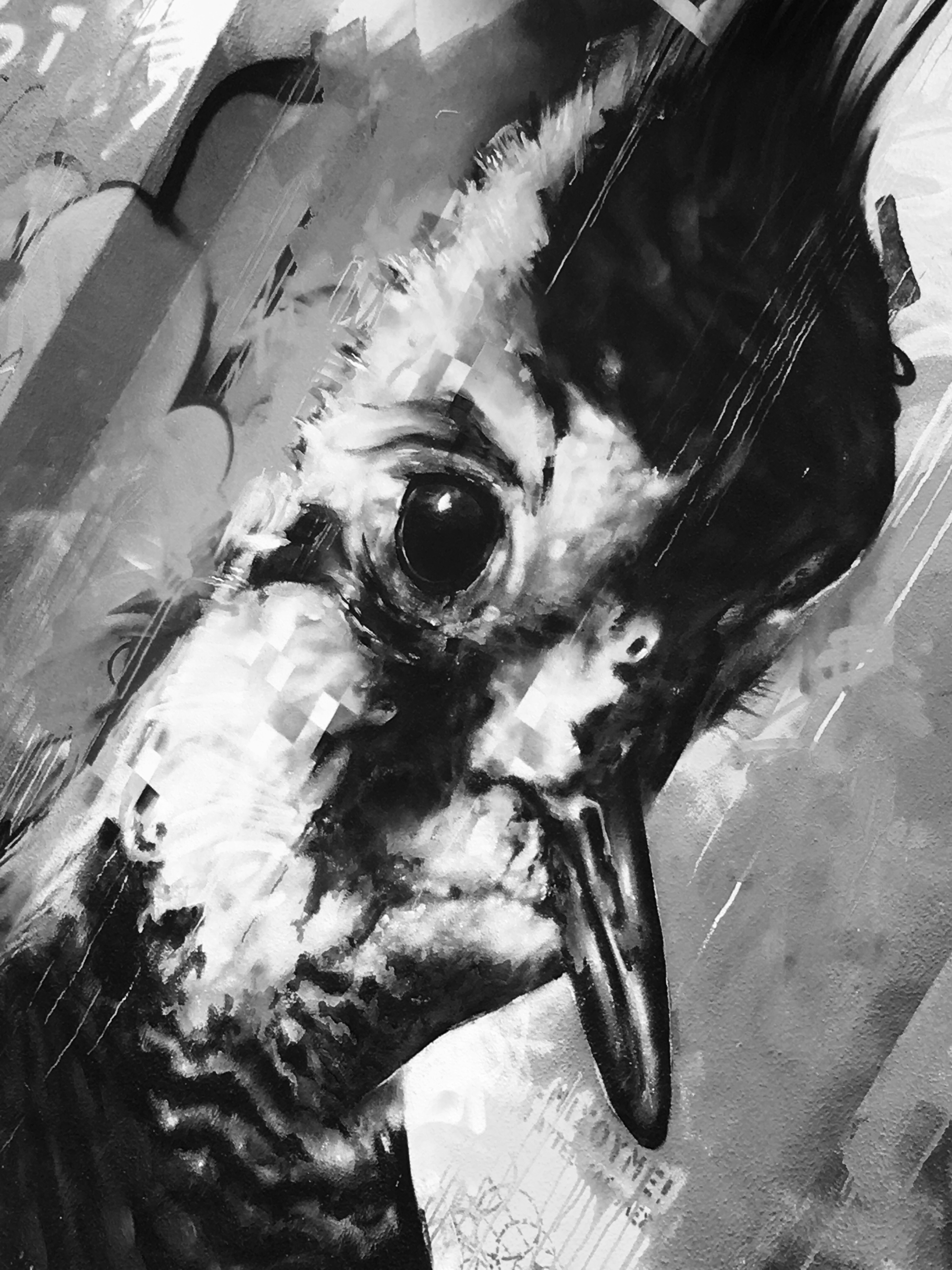 Returning to our travels we come across the most famous church, of St Sophia dominating the area about 0.5km north of the sea front. Much better than the White Tower, whilst this was closed when we came (9-11am, 3-7pm) it was awesome to see in such amazing condition.

Desiring food we head to an area thronging with restaurants and old buildings and settle in for a bite to eat. Food as always was good, but the people excelled again. Even some Jamaican lads come by to spread the love, we get bracelets to prove, “Show me some love….and maybe little coin?”, we laughed and slipped some euros for their cheekiness and charm. 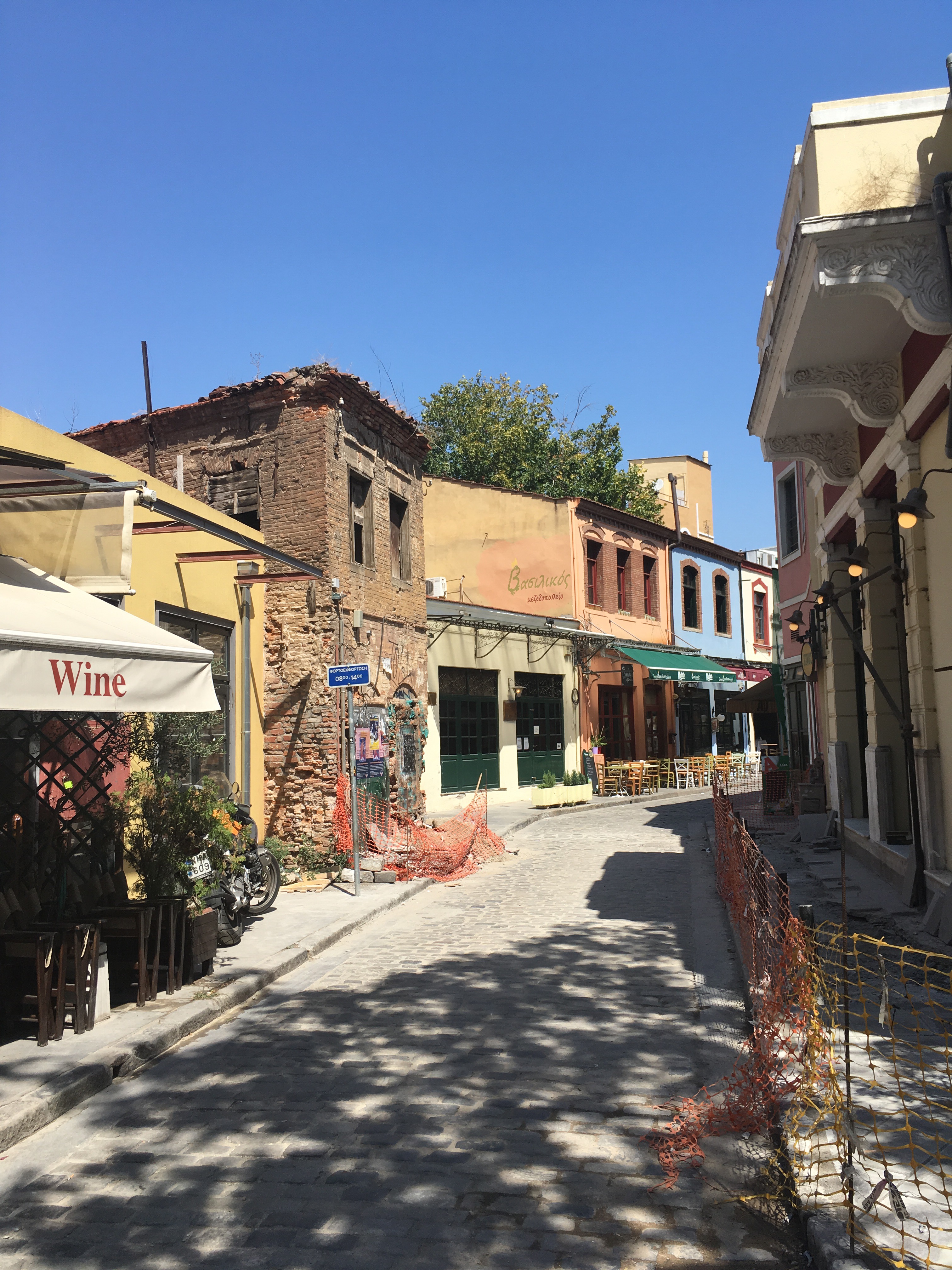 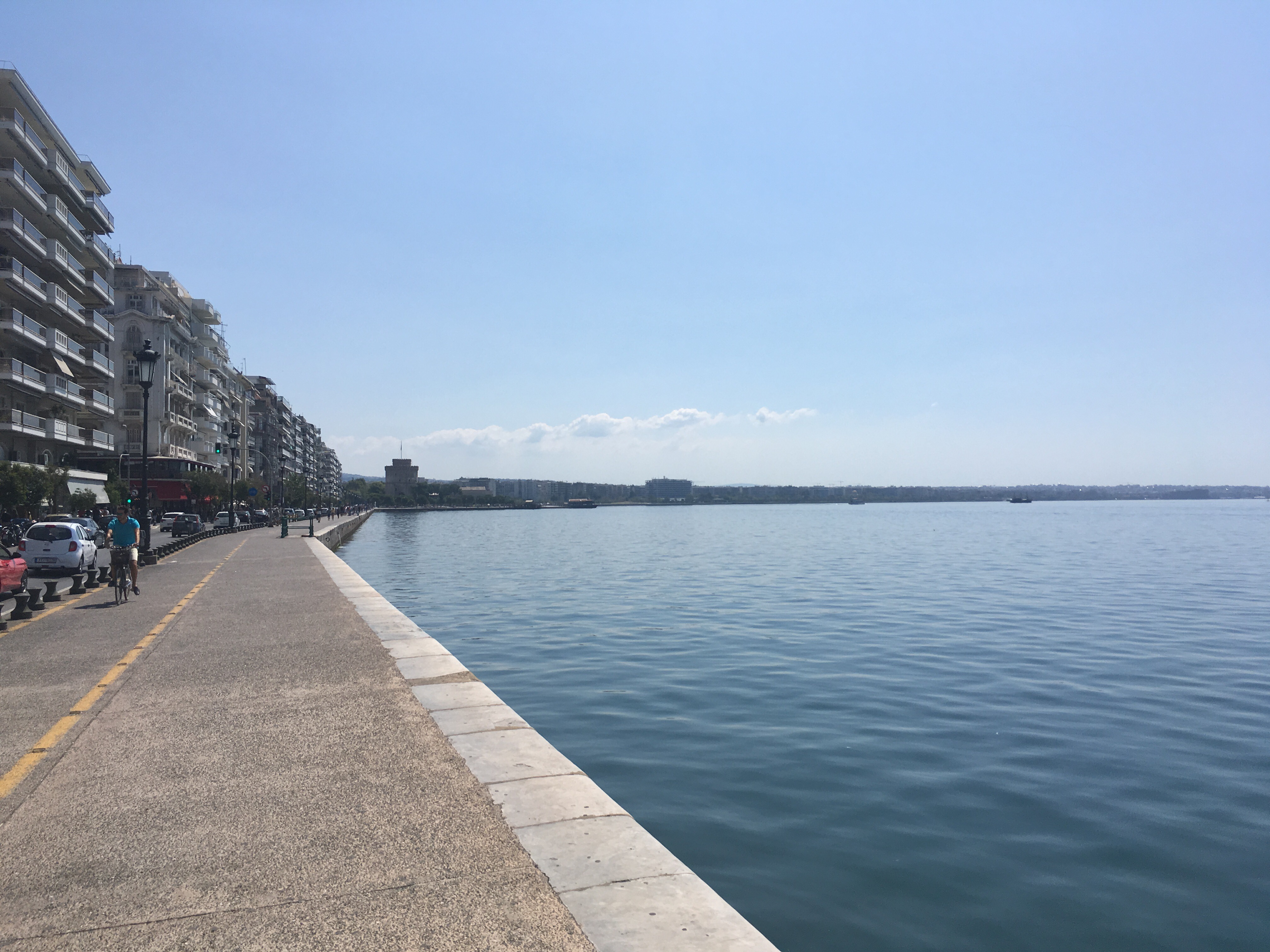 Unbelievable as it may be – and it took us almost the whole day – but we see all the sights we wanted. Every church and old ruin, every Roman fort and Tower, every bar and taverna. So we decide, when in Thessaloniki … get out and get on it! Our first night out of the holiday.

We hit a trendy wine bar, then a Czech beer bar, then on to restaurant where two bottles of local chilled white wine went down fast. Feet up, food inside, and buzzing from wine and the heat we relaxed until our eyes droop. Heading for the hotel has never felt more satisfying for weary legs. For tomorrow we leave for Macedonia…